Living on the Island

The community of the island settlement at the foot of the Royal Castle received city rights in 1327, and since then Kneiphof has been one of the three cities in Königsberg. Initially, the city specialized in trade and shipping. Towards the end of the 19th century, it had on a town hall, a cathedral (also used as a community church), and dense building on it’s territory.

The city was simple in construction and architecture: narrow high facades with a width of mainly 4.5 or 5.2 meters having one, or less often - two entrances; one (cramped and uncomfortable) staircase; with each facade differing from its neighbor in decor and decoration. The island's weak soil made it difficult to build massive buildings, requiring to put long oak piles into the soil. However, the position of the island, which was important from a commercial point of view (at the intersection of three trade routes - two land and one river), forced the residents of the city not to reckon with the costs of strengthening the soil.

During the bombings by British aviation in 1944, the Kneiphof settlement was almost completely destroyed. Only the Cathedral and the body of Kneiphof Island remained relatively intact, where a completely different life began to grow. 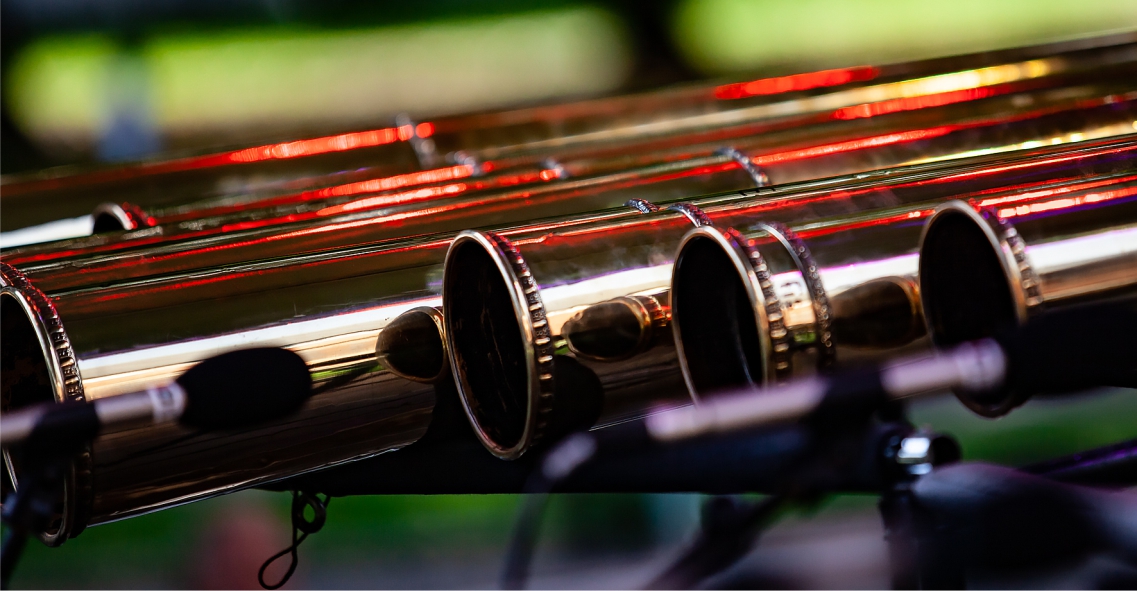 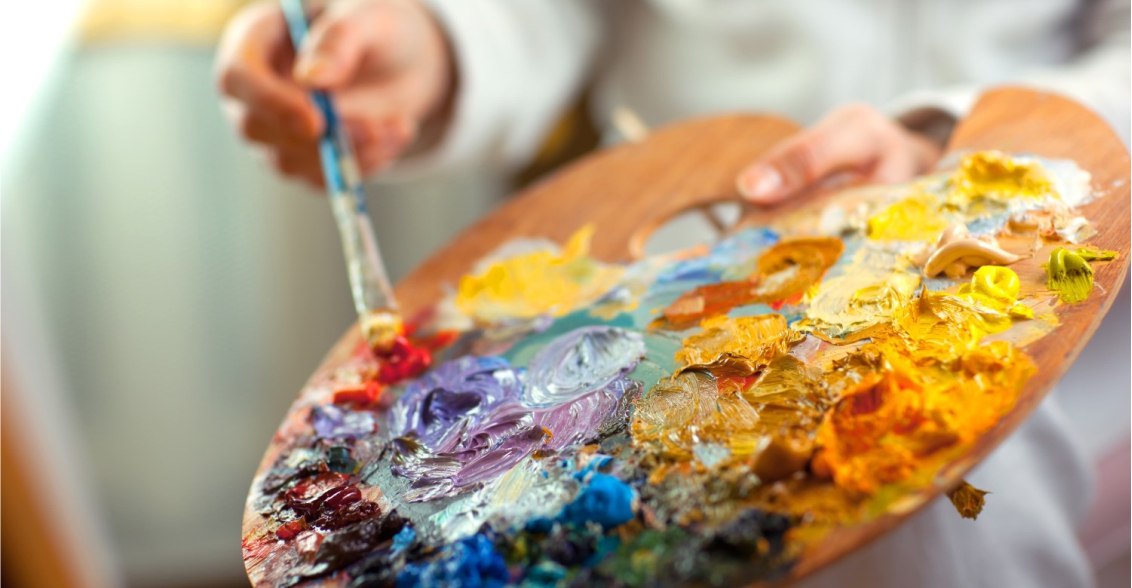 To participate in the "Living on the Island" project, a prior application must be made.