Its technical characteristics are impressive: 6301 pipes of the Big Organ and 2224 pipes of the Small one. Only 122 organ stops. The two organs are connected by fiber optic communication and equipped with computers. An organist can use the capabilities of two instruments, musicians can see each other and even “get in touch”. The installation of the Big Organ went in several stages. The first is the filling of the floor. The balcony had to be prepared for an instrument weighing 35 tons. After facade was lined, began the installation and fastening of pipes. Together with the pipes, the future organ also got the decor: wooden carved elements of the sculpture, including the figure of the Mary, mother of Jesus with the baby and the Phoenix bird, which became a symbol of the revival of the Cathedral.

Concert Hall  equipped with the latest sound system.  For the first time  applied  a creative and engineering solution that allows the sound of any instrument or voice to be directed directly to the listener, targeted and with a high intelligibility factor.

Such a complex system has no analogues either in Russia or in European countries. The authors of the project are the composer and producer Yevgeny Kobylyansky and the Audio Solutions company.  Simultaneously with the accurate sound supply in the hall, it is possible to carry out multi-channel recording, which allows you to broadcast events in high quality, to conduct independent publishing activities. 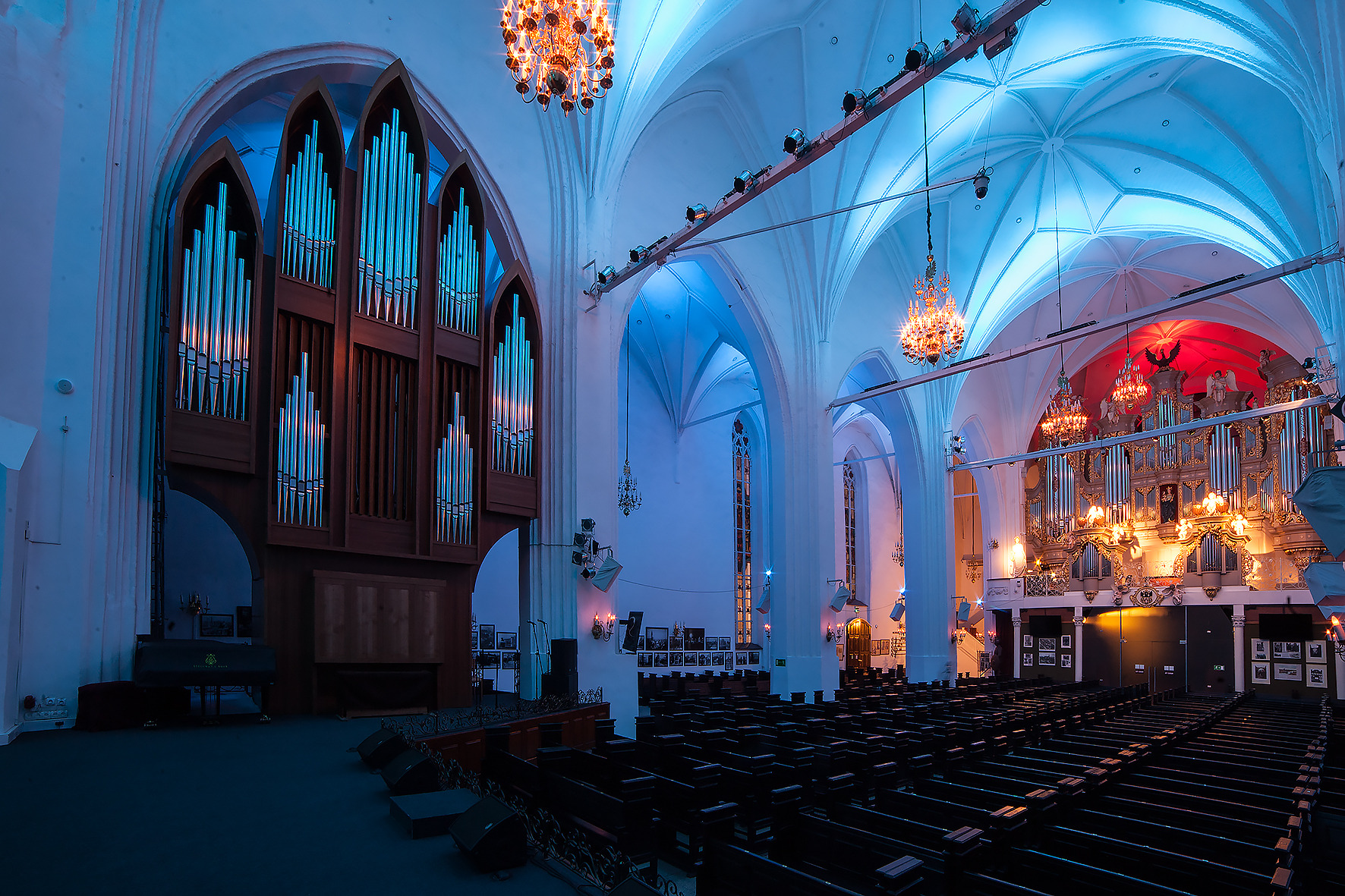 World-famous performers, the best orchestras and choral groups perform on the stage of the region’s largest academic concert hall. The cathedral has become the venue for many festivals. Over 700 concerts take place here annually. Traditionally, the Mikael Tariverdiev International Organ Competition named after M. Tariverdiev is held here. 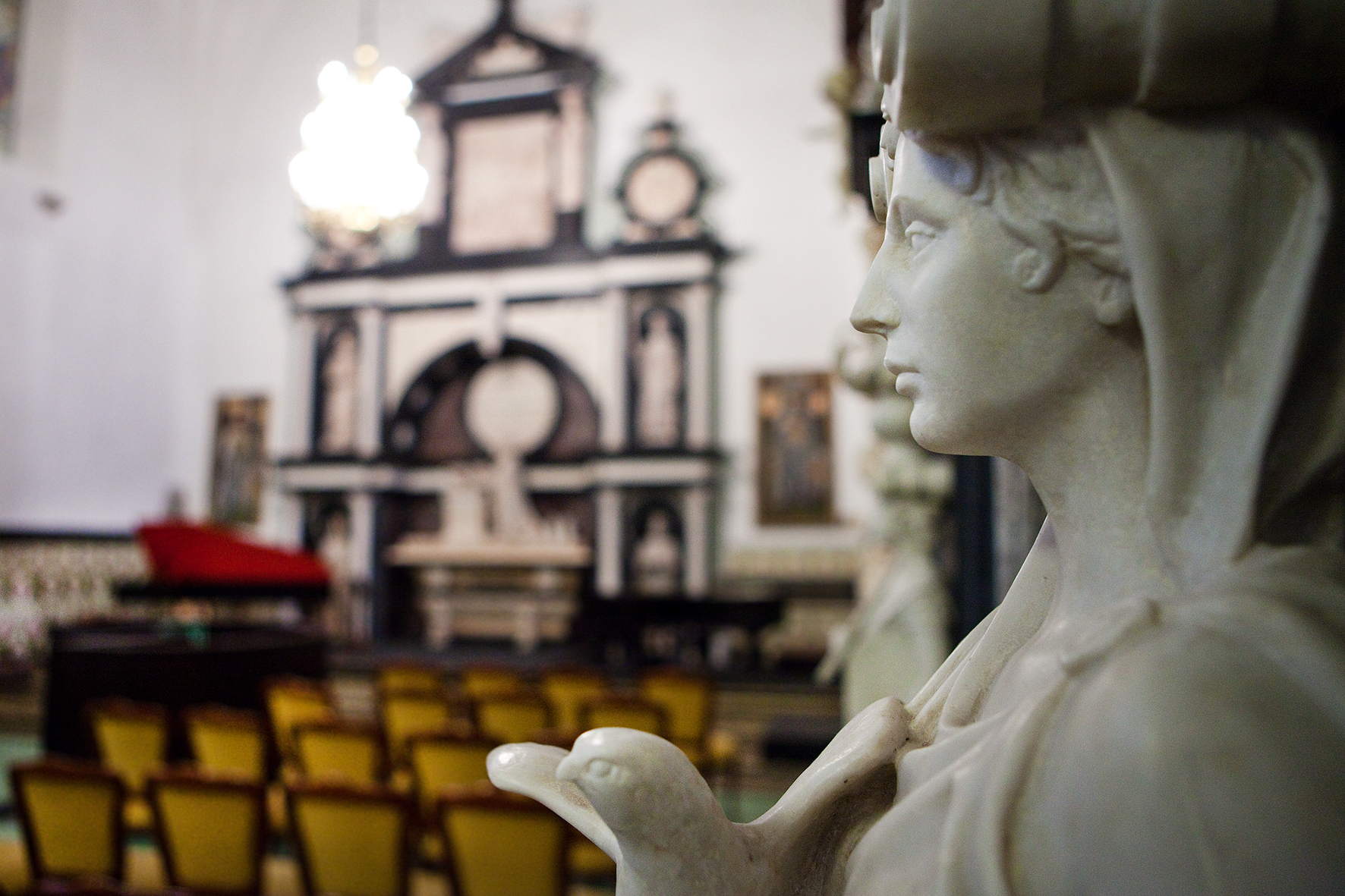 The excursion program includes visits to the Concert Hall and Chancel. This excursion will be interesting both for tourists who are visiting Kaliningrad and its main attraction for the first time, as well as it’s regulars - music lovers who want to learn more about the history of the Cathedral. 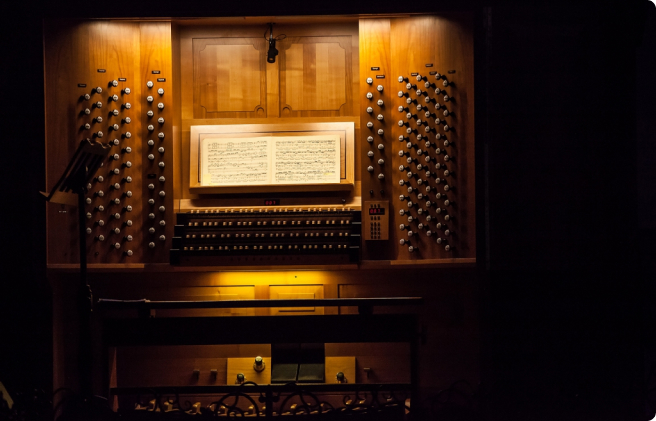 The project of the titular organist of the Cathedral “Organ. Initiation into a mystery”- an interactive lecture on the art of organ performance. The organist will reveal the secrets of craftsmanship and allow the guests to approach the holy of holies of the Cathedral - the Big Organ. 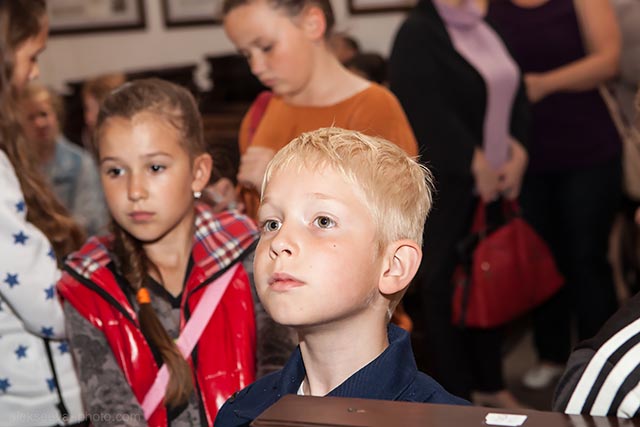 Titular Organist of the Cathedral 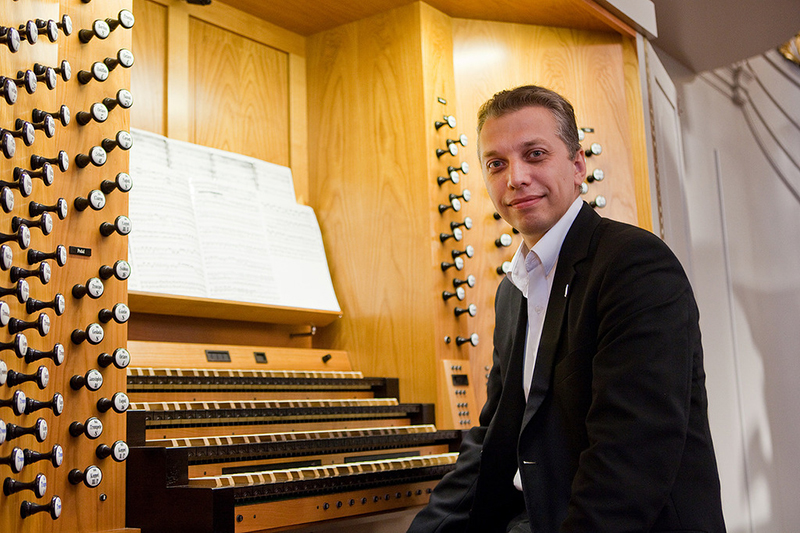 Evgeny Avramenko was born in Moscow. Graduate of the Moscow State Tchaikovsky Conservatory in organ and piano classes. Winner of the International Organ Competition (Minsk, 2003) and the First edition of All-Russian Organ Competition (Kaliningrad, 2012). Soloist of the Khabarovsk Regional Philharmonic Society (2004-2005), he also worked as a teacher at the Higher Institute of Music in Damascus, Syria (2005-2012) and was a chief organist of the Latin Church of St. Anthony in Damascus (2005-2008).

He was awarded a special award "For contribution to the development of culture and art of the Syrian Arab Republic." Founder of the Organ Community Principal.su, Russia's largest organ Internet portal, organizer and curator of the Organ Assemblies international project. He is a Member of the Association of Organists and Organ Masters of the International Union of Musical Figures of Russia.

In 2017 Evgeny Avramenko became the titular organist of the Cathedral.

Titular Organist of the Cathedral 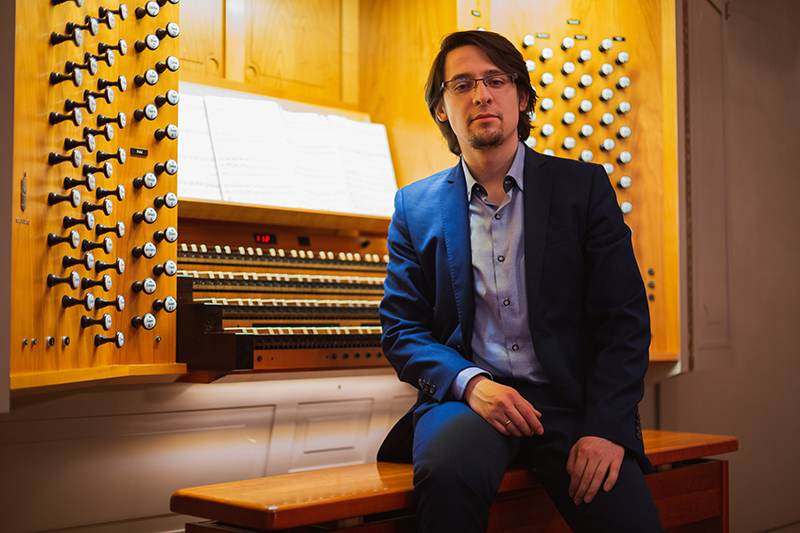 Mansur Yusupov has been the titular organist of the Cathedral in Kaliningrad since 2017 .

The Cathedral welcoms the inquiries about the possibility of organizing an event at the concert hall and chamber room.